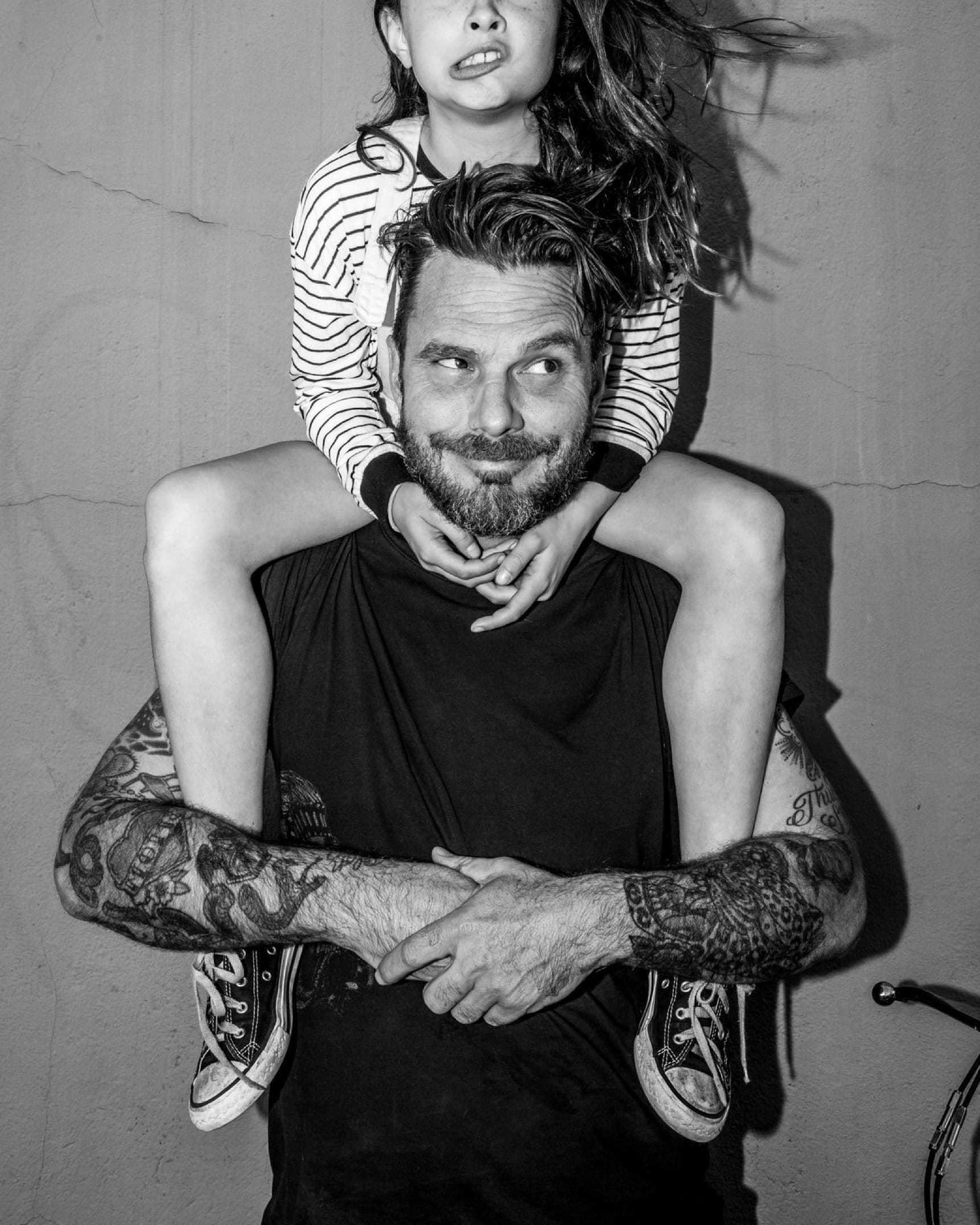 Born and raised in Los Angeles, Travis Shinn is a photographer and director who specializes in music, entertainment, and lifestyle. His music photography has been featured on multiple covers of Rolling Stone, Revolver, XXL, in numerous publications, including GQ and Interview, and on album packaging from Morrissey to Diddy to Tool, earning a Grammy recognition for for “Best Recording Package.” Travis lives and loves in Northeast Los Angeles with his wife, Robyn, and their daughter, Scout.

“There is a reason my band has hired Travis Shinn again and again for photo shoots- from the very first time we worked together, we could immediately tell he was putting everything he had into the session, capturing us in his own unique way while still allowing us to remain ourselves. This intersection of art and authenticity enabled us as a band to be comfortable in front of his lens from the very beginning, resulting in an artist/photographer relationship that’s been going on for years now. Travis is not just our go-to photographer, he’s a great friend, and we’re always excited to see him.”

Travis is available for photo and video commissions worldwide.